USS Triton (SSRN 586) made history in 1960 as the first submarine to circle the earth underwater, following the path of explorer Ferdinand Magellan.

Port of Benton worked with the U.S. Navy to preserve the submarine’s sail and conning tower that are on display at the USS Triton Sail Park to honor submariners.

Triton’s sail was the largest ever aboard an American submarine, measuring 75 feet (22.9 meters) long and 20 feet (6.1 meters) tall. The massive structure stowed retractable radar masts, radio antennas and periscopes when not in use.

Triton was the last U.S. submarine with a conning tower. This small water-tight compartment inside the sail protected critical equipment and command crew during a battle.

Groups and individuals are encouraged to visit the sail park. The park is open year-round for self-guided tours of the vessel’s exterior with displays that share the story of this first-generation nuclear-powered U.S. submarine.

See Inside the Sail

Tours inside Triton’s sail must be scheduled with the Port by completing our tour request form and a liability release form.

During the tour, guests explore the submarine’s conning tower, where the original instruments are still in place and learn about Triton’s historical impact as a deterrent during the Cold War.

To schedule a tour of the inside of Triton’s sail, please complete the required forms.
Please complete one Liability Release Form per person and bring all forms with you to your scheduled tour.
One Tour Request Form per group. A Port employee will contact you to schedule a guided tour once the request has been submitted.

Tours of USS Triton are closed for the season.

The dedication of the USS Triton Sail Park was held on November 10, 2011, in Richland, Washington, exactly 52 years after the submarine’s commissioning.

The USS Triton Sail Park overlooks the Port’s barge slip and high-dock facility on the Columbia River. The location is symbolic because the dock is where the Navy transfers nuclear reactor cores from decommissioned vessels (including Triton) onshore for delivery to the nearby Hanford Site for permanent storage. 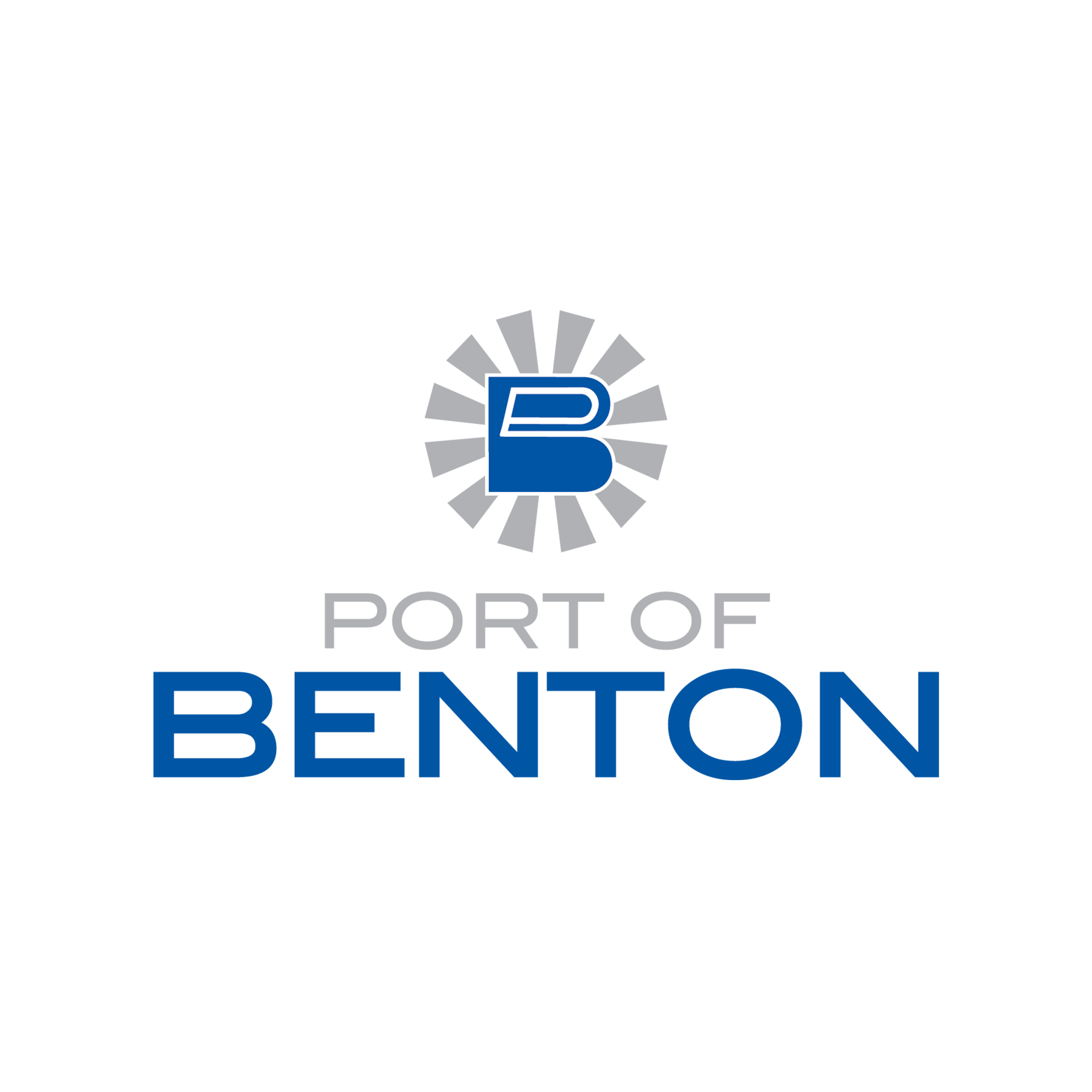